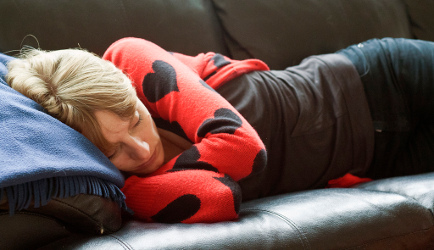 – the state achieved when one has hit one’s EDS wall and simply MUST go splat and take a nap! – Jandroid 3.0
Read More