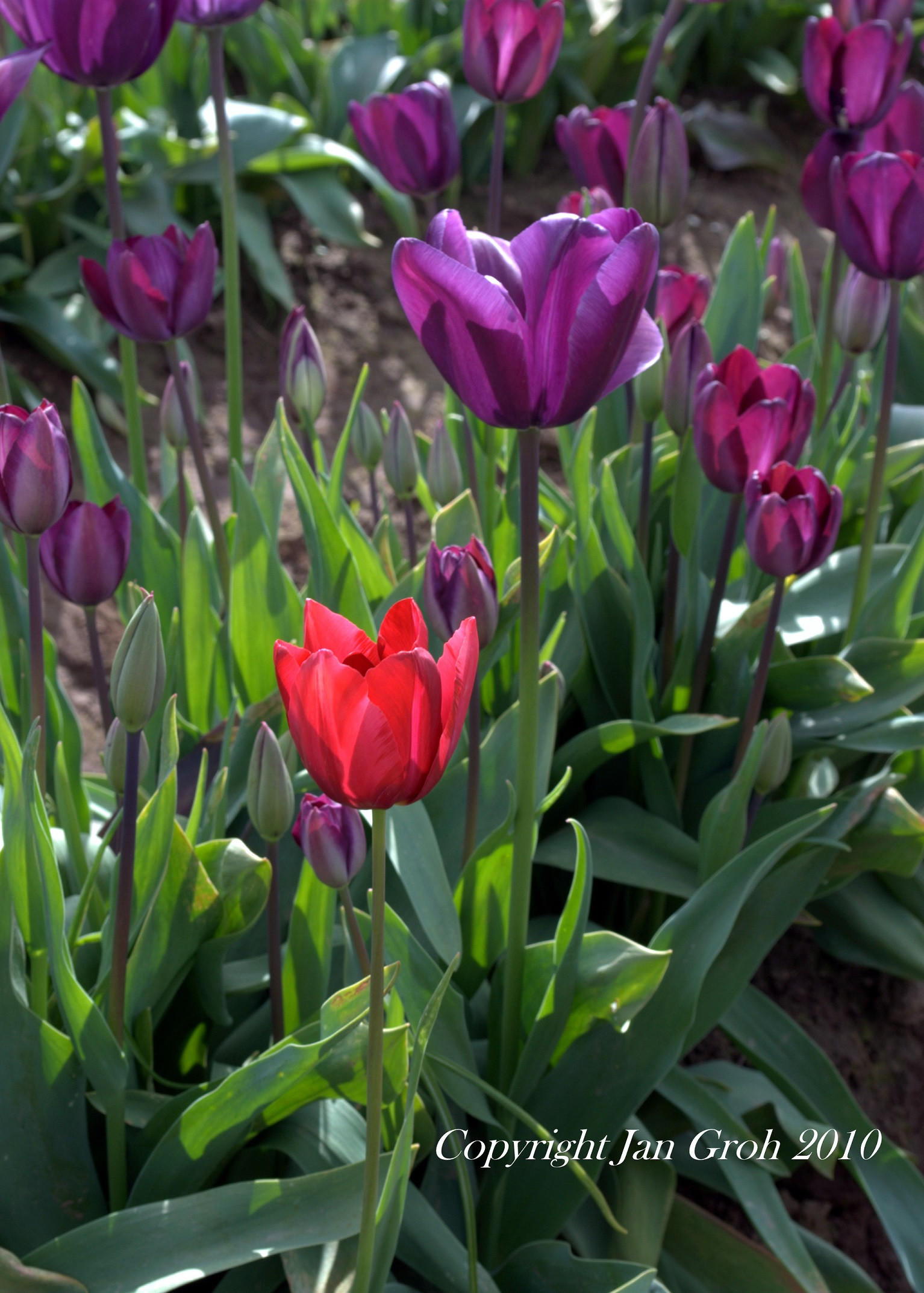 I had absolutely NO idea when I fell down the Ehlers-Danlos Syndromes rabbit-hole back in 2012 suddenly landing in a wheelchair that I would end up falling down several other massively long rabbit-holes with yet other rabbit-holes attached, ack! Much less that I would stop walking for a year, and end up using crutches and
Read More
Lipedema is one of the most common comorbidities that is also one of the most often missed.
Read More
So I tried to enlist zebras of color to share their stories of trying to get diagnosed with EDS/HSD three years ago in 2017. Because if you haven’t yet noticed, the EDS space is very white. And female. Mostly. Or at least what I’ve encountered so far is. (I’m in over 40 EDS related groups
Read More
Lordy time flies you guys! I was just updating my WordPress theme and all my plugins tonight ahead of upgrading to Gutenberg when I realized I’ve been running this blog for five years now, wow! Happy Birthday to me! Both me and the blog have moved a couple of times since 2014 – hopefully fairly
Read More
This isn’t going to be a post on how specifically to diagnose the Ehlers-Danlos syndromes (EDS) or Hypermobility Spectrum Disorders (HSD) per se, as that’s already been covered here. Rather, I want to draw attention to the many “red herrings” or false leads that we and our doctors often identify and manage to recognize and
Read More
I’m doing a lot of warning lately, aren’t I? “Beware of Hammer Syndrome” last month. And now, “Beware of Gatekeeping” this month. Hey, it’s October 2018 as I’m hatching this post, so it sort of fits with the Halloween mood, right? (Beware of Ghosts! Boo!) Editors note: This post was first made available in early
Read More
Hammer syndrome? Wait a minute Jan – you’re already talking about Hypermobility Spectrum Disorders (HSD), multiple Ehlers-Danlos syndromes (EDS), Mast Cell Activation Syndrome (MCAS), and Postural Orthostatic Tachycardia Syndrome (POTS) among other things. You could say you’ve put the “syn” in syndromes, don’t you think? So what’s “Hammer Syndrome”?? Good news: it’s not a disease
Read More

I know, “what is normal” is a really loaded question or statement, but I’m not intending it to be. My normal is not yours, nor theirs, nor anyone else’s. We all truly have our own “normal”. I’m just trying to help distinguish between the majority who are not hypermobile, and those of us who are, but
Read More