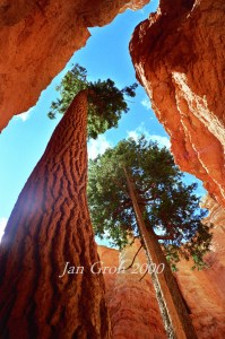 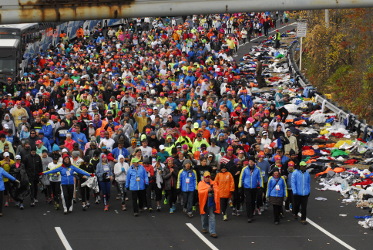 Think marathon… not sprint, when trying to diagnose and treat a connective tissue disorder. (Large doses of patience and persistence are in order at all times.) – Jandroid
Read More 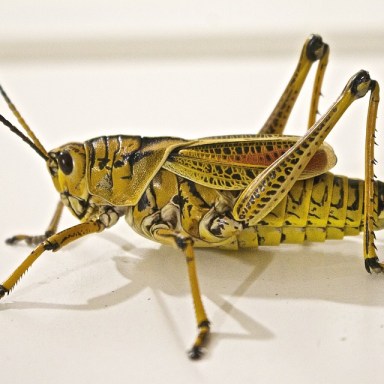