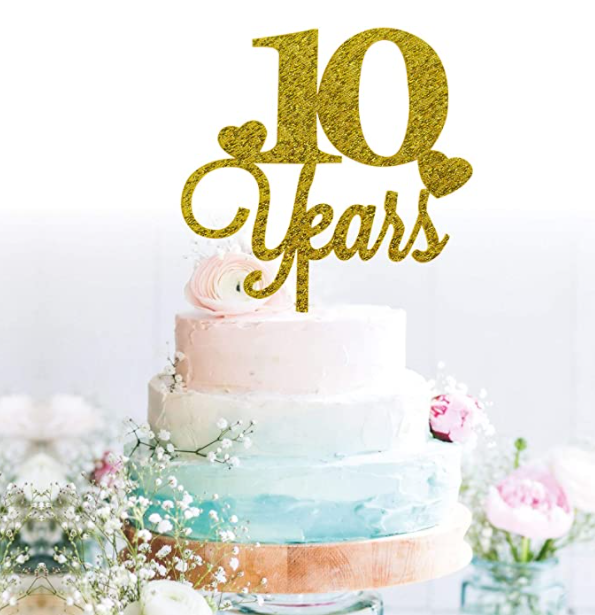 Perspective: for background, know that I’m a well educated, hyperverbal and hyperlexic white allocishet normative woman from the western US, with all the privilege that entails, despite my poverty. I just want to recognize that at the start of this post about my diagnostic journey. So many others have even fewer resources to work with,
Read More

I’ve found myself saying this phrase a lot throughout my life. I first learned it in recovery circles – Adult Children of Alcoholics as a teenager, initially. Followed by Codependents Anonymous later. And more recently I’ve been saying it in regard to the medical world’s inability to see and diagnose a form of Ehlers-Danlos Syndrome when
Read More