This isn’t going to be a post on how specifically to diagnose the Ehlers-Danlos syndromes (EDS) or Hypermobility Spectrum Disorders (HSD) per se, as that’s already been covered here. Rather, I want to draw attention to the many “red herrings” or false leads that we and our doctors often identify and manage to recognize and
Read More 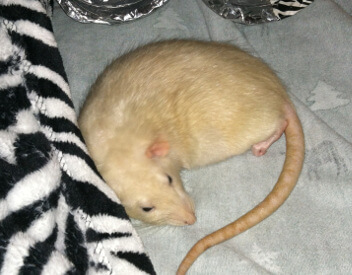