This isn’t going to be a post on how specifically to diagnose the Ehlers-Danlos syndromes (EDS) or Hypermobility Spectrum Disorders (HSD) per se, as that’s already been covered here. Rather, I want to draw attention to the many “red herrings” or false leads that we and our doctors often identify and manage to recognize and
Read More
Hammer syndrome? Wait a minute Jan – you’re already talking about Hypermobility Spectrum Disorders (HSD), multiple Ehlers-Danlos syndromes (EDS), Mast Cell Activation Syndrome (MCAS), and Postural Orthostatic Tachycardia Syndrome (POTS) among other things. You could say you’ve put the “syn” in syndromes, don’t you think? So what’s “Hammer Syndrome”?? Good news: it’s not a disease
Read More 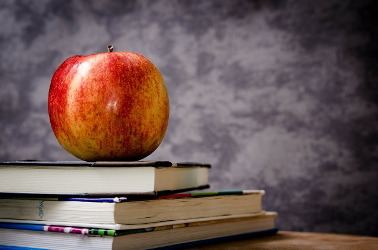 Sorry for my radio silence recently – I’m pleased to say I’ve been consumed with recovering from busting not one, but TWO huge (for me) moves recently I will share more about in another post soon. (They both involve bridges, stay tuned!) Meanwhile, I just can’t help sharing sooner than later the newly announced FIRST
Read More 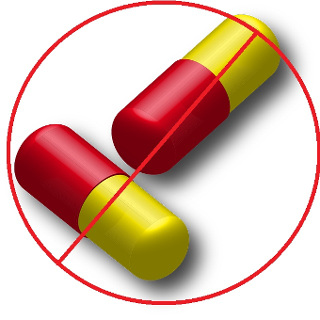