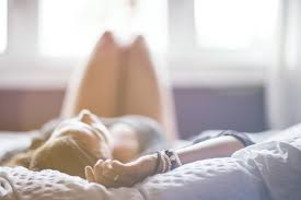 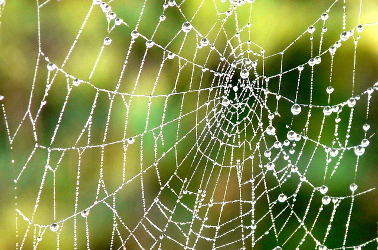 So you’ve finally gotten a diagnosis, and some validation (hopefully!) Now what do you do about it? Sadly, there’s no single remedy or path to recovery (at whatever level) for everyone sorry, due to the systemic nature and extremely wide variation in expression of the condition in each of us, and the myriad complicating comorbidities I keep mentioning. (For
Read More 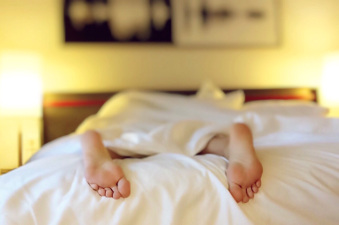 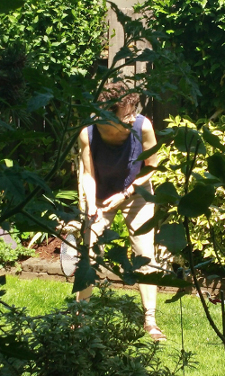 As everyone knows we just celebrated Independence Day in the US this past week (July 4, 2014). What you may not know is that I also celebrated some personal independence that I’ve newly regained thanks to hundreds of hours of hard dedicated work in the therapy pool, my kitchen and garden, and on my bike. That is,
Read More 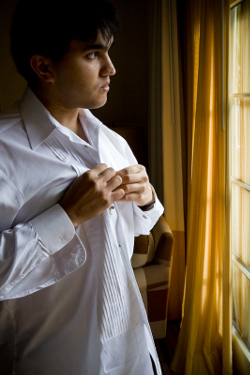 You know you have EDS when you spend all day getting ready for a simple evening outing.  – Jandroid
Read More